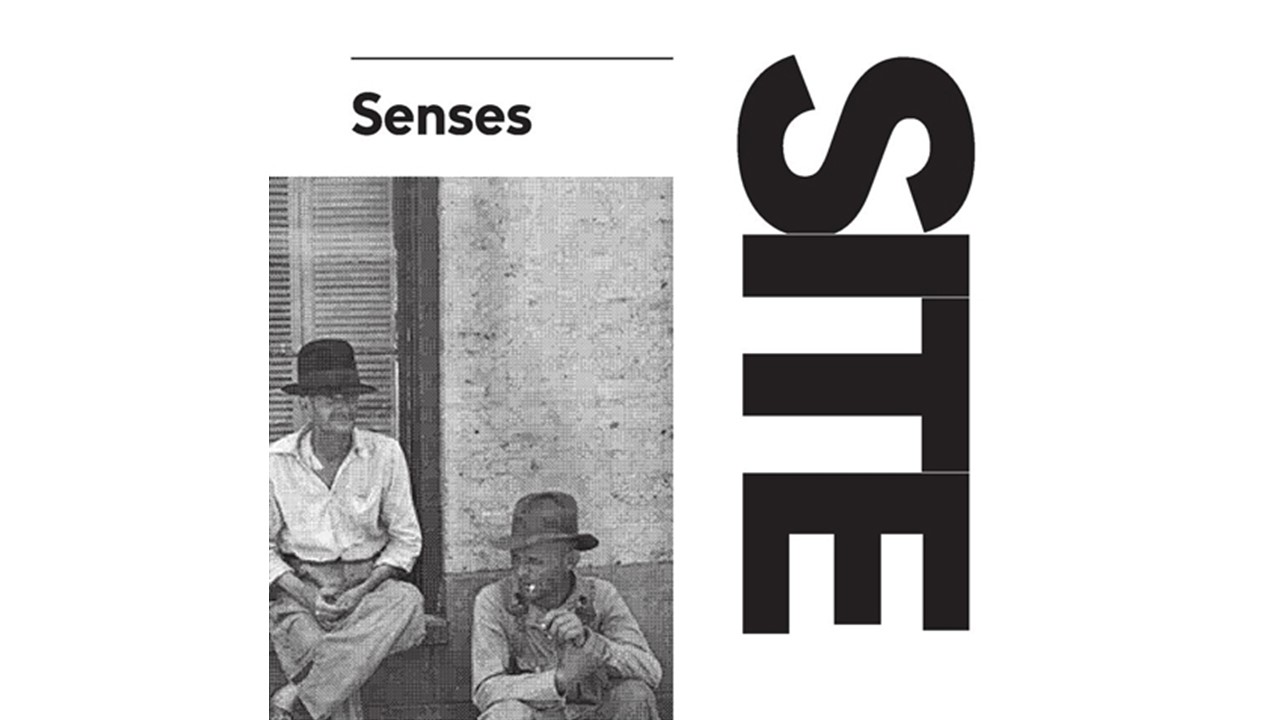 Sven-Olov Wallenstein: Architecture and the Possibility of Critical Theory

The talk explores the possibility of developing a critical theory of architecture that takes into account the critique of dialectics that has been a commonplace in recent philosophy. The ideas of mimesis, negativity, and contradiction, as they were once formulated by Adorno need to be revisited in the light of current developments, both theoretical and practical, and yet, I will propose, they have bearings on the present, precisely because they hold on to the idea of subjectivity and experience as a form of resistance, at a moment when these concepts are being refashioned in terms of the projective and the instrumental.

Sven-Olov Wallenstein is Professor of Philosophy at Södertörn University, Stockholm, and editor-in-chief of Site. He is the translator of works by Baumgarten, Winckelmann, Lessing, Kant, Hegel, Frege, Husserl, Heidegger, Levinas, Derrida, Deleuze, Foucault, Rancière and Agamben, as well as the author of numerous books on philosophy, contemporary art, and architecture. Recent publications include Biopolitics and the Emergence of Modern Architecture (2009), Swedish Modernism: Architecture, Consumption and the Welfare State (ed. with Helena Mattsson, 2010), Nihilism, Art, Technology (2011), Translating Hegel: The Phenomenology of Spirit and Modern Philosophy (ed. with Brian Manning Delaney, 2012), Foucault, Biopolitics, and Governmentality (ed. with Jakob Nilsson, 2013), and Madness, Religion, and the Limits of Reason (ed. with Jonna Bornemark) Forthcoming in 2016: Architecture, Critique, Ideology: Essays on Architecture and Theory.