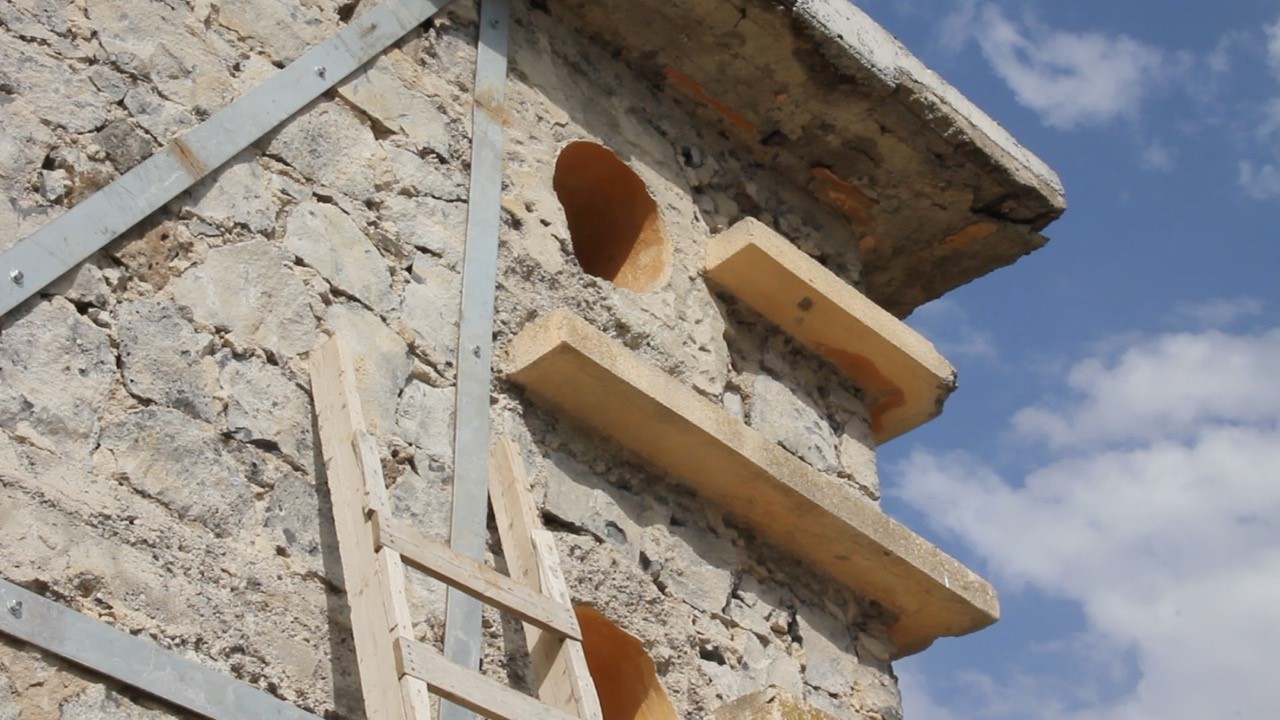 Ines Weizman: Bauhaus on the Golan – Modernism along the Sykes-Picot Line

This talk will present the story of a customs house in the Golan Heights to which locals refer as ‘Bauhaus’. Beyond being a fascinating case study of early modernism in ‘migration’ this building captures the complex history of transformation in the Middle East which originates from a treaty between British and French Diplomats to draw a dividing line through the Ottoman Empire. We will look at the geopolitical consequences of that border that cut through trans-Arabian infrastructures and at the role of architecture in the colonial history of the Levant.

Ines Weizman is professor of architecture theory at the Bauhaus University Weimar and director of the Bauhaus-Institute of History and Theory of Architecture and Planning and director of the Centre for Documentary Architecture. Her books include Architecture and the Paradox of Dissidence (2014) and Before and After: Documenting the Architecture of Disaster (with Eyal Weizman, 2014). In 2015 she edited a volume of Journal Future Anterior (with Jorge Otero-Pailos). Her writing has been published in books, magazines and journals such as AA Files, ADD METAPHYSICS, ARCH+, Bauhaus Magazine, BEYOND, Displayer, JAE, Harvard Design Magazine, Perspecta, Volume and The Sage Handbook of Architectural Theory. Research and exhibition projects include ‘Celltexts. Books and other works produced in prison’ (with Eyal Weizman) first exhibited at the Fondazione Sandretto Re Rebaudengo, Turino (2008, 2009, 2014, 2014, 2015) http://celltexts.org/ and ‘Repeat Yourself. Loos, Law and the Culture of the Copy’ first presented in the Arsenale at the Venice Architecture Biennale in 2012 (part of the Museum of Copies curated by FAT), an installation that has been shown also in Vienna and in New York in 2013.