The first lecture held by prof. Tim Benton on the work of Le Corbusier as part of the History and Critical Thinking Programme.

Organised and hosted by Marina Lathouri

Although largely marginal within official accounts of modern architecture, during the second half of the twentieth century the development of large concrete panel systems was central to debates about architecture’s modernisation and industrialisation. Through this development, not only was construction transferred from the building site to the factory floor, and manual labour succeeded by automated mass production, but political, aesthetic and ideological debates began to inscribe themselves onto the panel itself, a symbol for a whole new set of architectural values. Distributed and adapted to many different cultural, geographical and political contexts, these systems went beyond national borders in producing more than 170 million apartments worldwide.

Pedro Alonso is an architect, holds an MSc in architecture from the Universidad Católica de Chile, and completed his PhD at the Architectural Association in London. He is currently Associate Professor at the Pontificia Universidad Católica de Chile. Together with Hugo Palmarola he received a Research Trust Award from the Royal Institute of British Architects and has been authors of Panel (Architectural Association, 2014) and Monolith Controversies (Hatje Cantz, 2014). They won a Silver Lion for their participation in the 14th Venice Architecture Biennial. Alonso is also author of Deserta: Ecology and Industry in the Atacama Desert (ARQ, 2012). 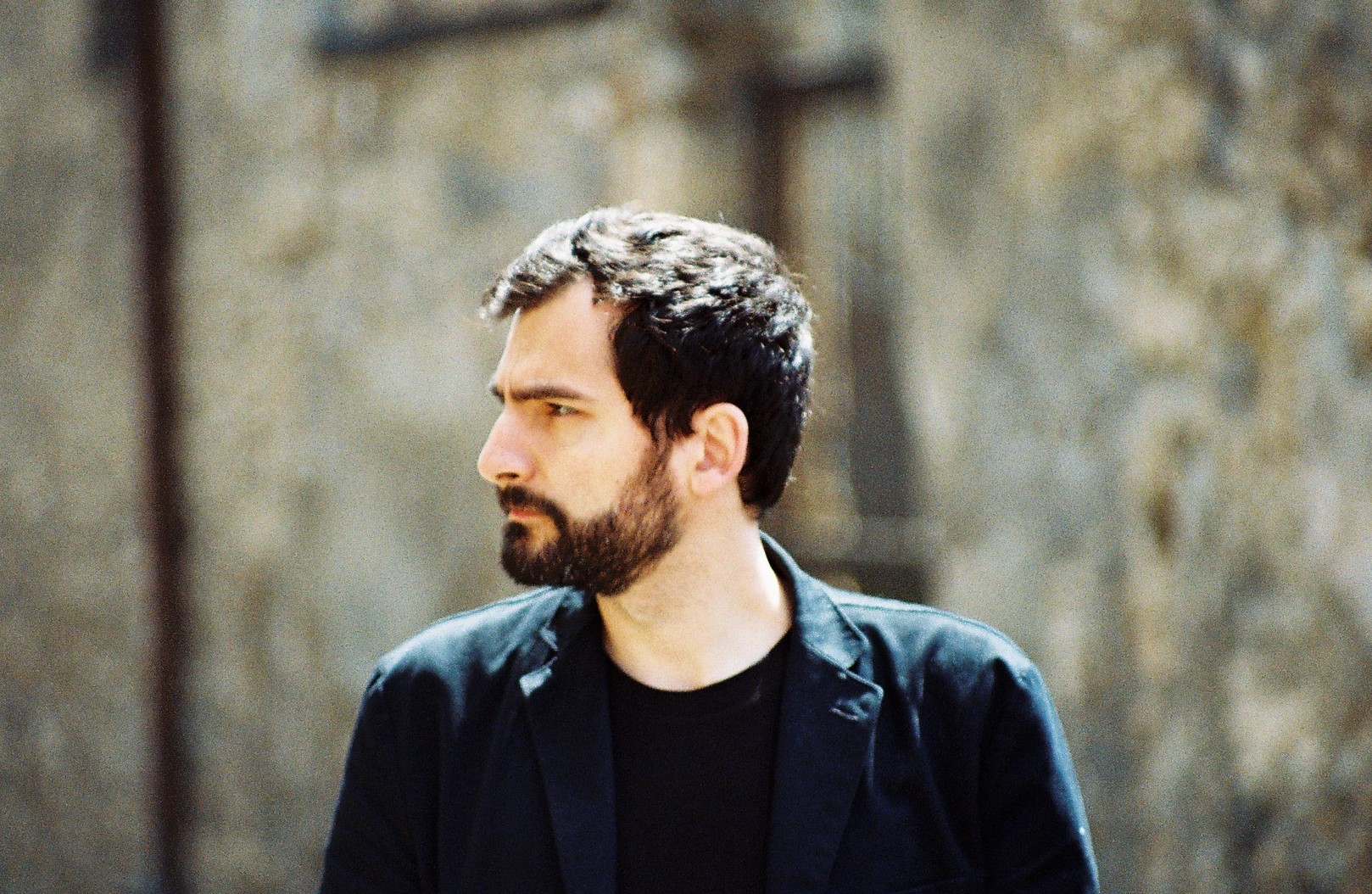