Posted on February 3, 2014 by Marzia Mazorati 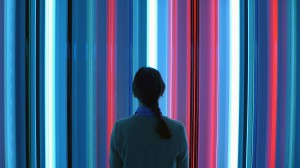 Marzia pursued her higher education in Italy, Israel and United Kingdom. In 2013 she decided to settle in London, where she eventually joined the History and Critical Master at AA.
Her previous research primarily investigated the concept of ‘Italian (after)shock’: by focusing on the promulgation of a number of ‘special’ laws during the aftermath of L’Aquila earthquake (2009), she tried to examine the planned dissolution of concepts such as ‘city’, ‘community’, and ‘public space’ within her native country.
Deeply interested in the relation between architecture and politics, her current explorations span from issues of environmental trauma to the development of contemporary media productions such as journalism and visual artefacts.